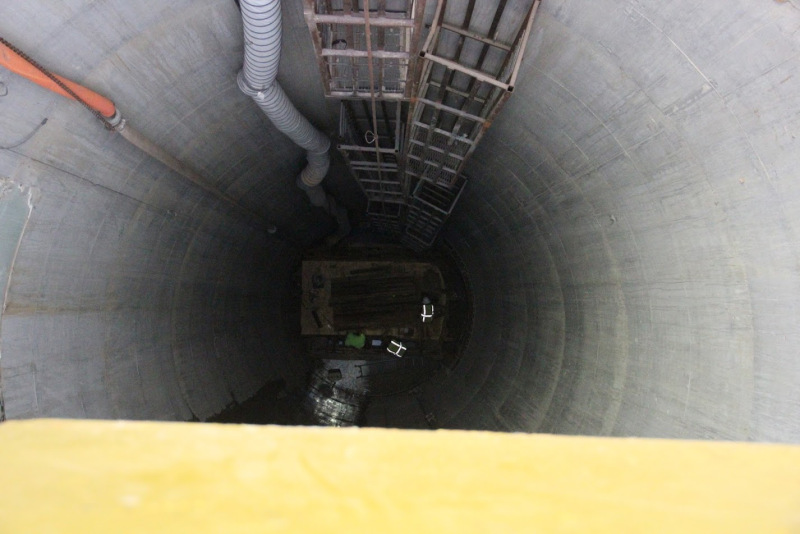 Charleston, South Carolina – After spending six months deep underground, a tunnel boring machine finished drilling a new 1.6-mile tunnel that will soon carry millions of gallons of commercial and residential wastewater daily from West Ashley to the Plum Island Wastewater Treatment Plant on James Island. Completion of the tunnel drilling marks an important milestone in the West Ashley Sewer Tunnel Replacement Project, which is the fifth and final phase of the $196 million Sewer Tunnel Replacement Project. Since the 1990s, Hussey Gay Bell, in association with Black and Veatch, has been involved in Phases II-V.  Scope of work per phase has included the following:

The multi-phased project is one of the largest and most costly infrastructure projects in Charleston Water System’s 99-year history. It is funded by bond issues and sewer rates.