Johnson to State Board of Economic Development 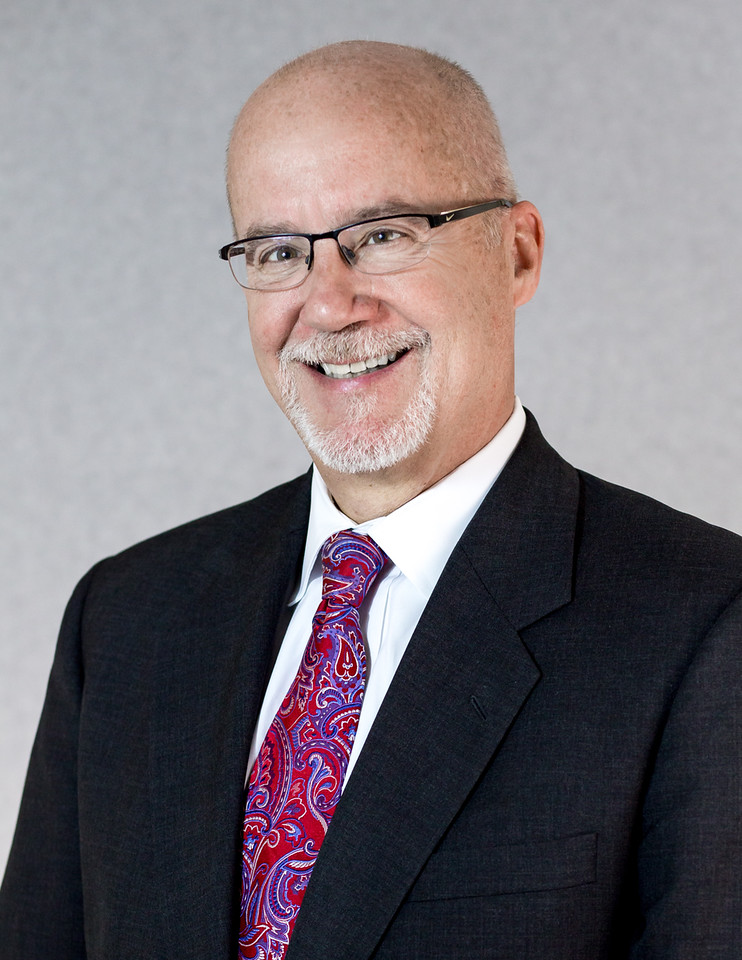 Atlanta, Georgia – On Friday, Governor Deal’s office announced the reappointment of Eric Johnson to the State Board of Economic Development.  Johnson is the president of Hussey Gay Bell’s architectural division.  He presently serves on the board of directors of the Georgia Department of Economic Development, World Trade Center Savannah, the Georgia Independent Colleges Association and Union Mission. In addition, he serves on the Armstrong State University Foundation and the Georgia Tourism Foundation. He served 17 years in the Georgia General Assembly in both the House of Representatives and Senate. He was the Senate Republican Leader for four years and President pro tempore of the state Senate for six years. Johnson received a Masters in Architecture from Tulane University. He and his wife, Kathryn, have two children and two grandchildren. They reside in Guyton, GA.