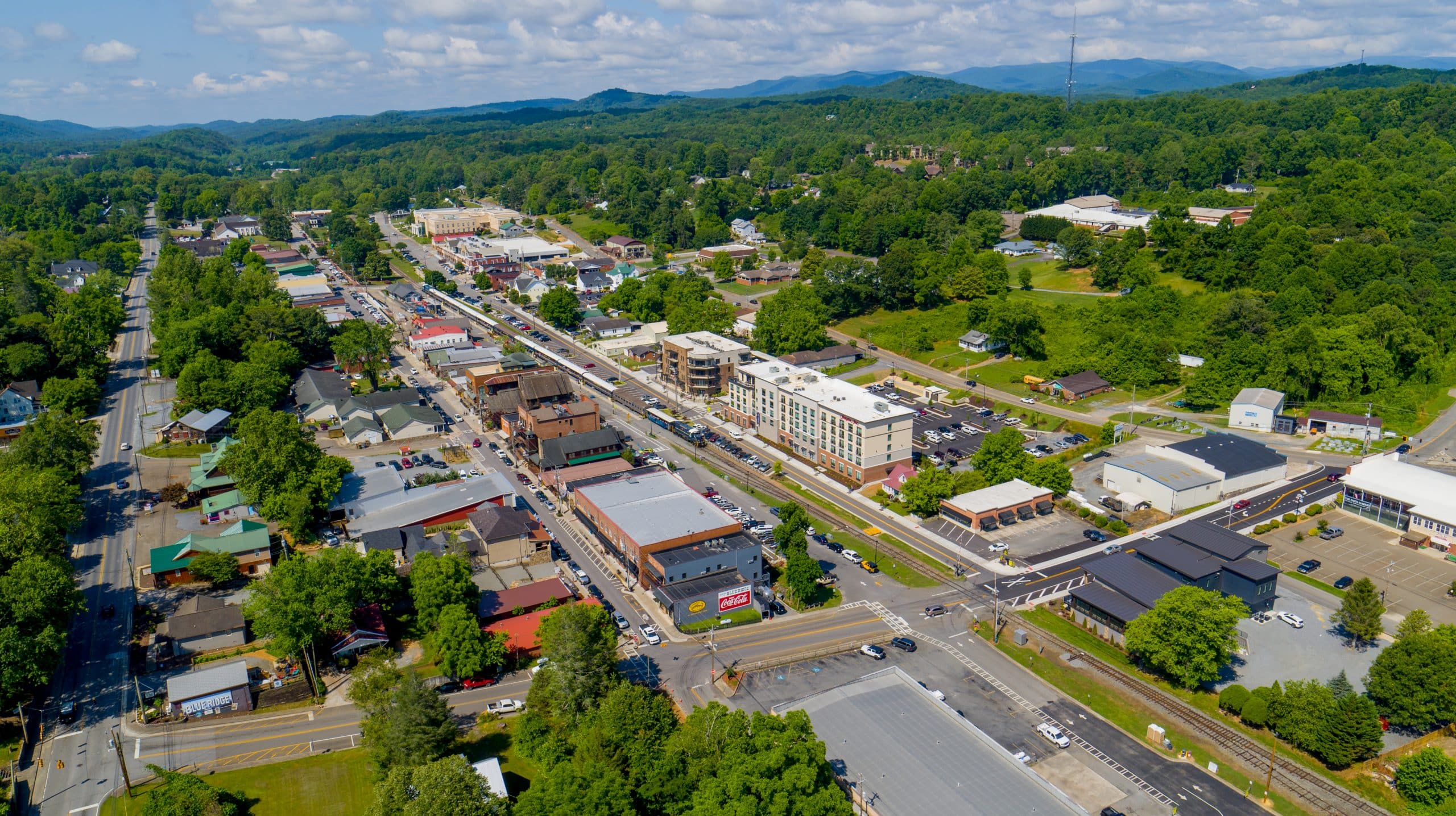 Prior to European colonization, the area that is now Blue Ridge was inhabited by the Cherokee people and other Indigenous peoples for thousands of years. Blue Ridge was laid out in 1886 when the Marietta and North Georgia Railroad was extended to that point. It was incorporated in 1887. In 1895, the seat of Fannin County was transferred to Blue Ridge from Morganton.

If you live anywhere in the southeast, you’re within driving distance of Blue Ridge, only 90 miles north of Atlanta via I-575 on the Georgia-Tennessee-North Carolina line. Blue Ridge has 106,000 acres of Chattahoochee National Forest, 300 miles of hiking trails and 100 miles of trout streams. Blue Ridge was ranked by Southern Living Magazine as one of the 2021 South’s Best Mountain Towns. Take a ride on the Blue Ridge Scenic Railway, following the Toccoa River to the town of McCaysville. Sample craft breweries, wineries, surprisingly upscale shops, galleries and restaurants. Hike to a local waterfall on the Appalachian Trail, tube or kayak the Toccoa or go whitewater rafting on the Ocoee River.

Top Things To Do While Working For Us In Blue Ridge

I retired after thirty years as a Manager of a local Head Start/Pre-K Pre-school. I started looking for a new career in a different line of work and found…