Ground Broken for Fire Station No. 8 in Forsyth County 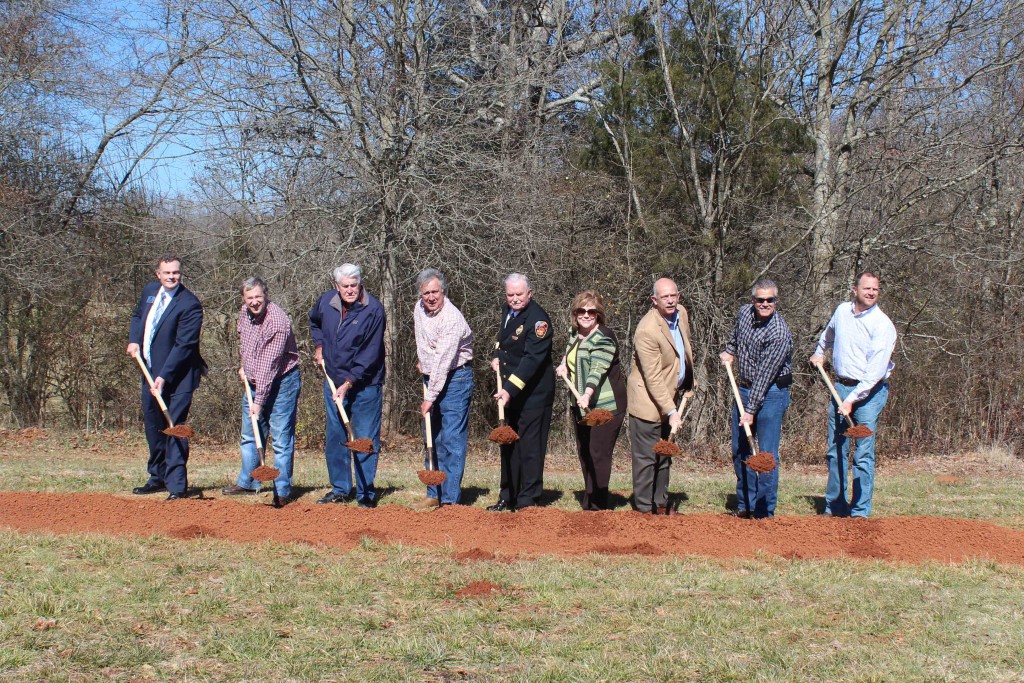 “The most important thing for Forsyth County residents to know is that their safety and protection is at all times our highest priority,” said Fire Chief Danny Bowman. “Extensive research was done to determine the best location possible from which our personnel could respond during construction of the new station.”

The temporary relocation is expected to occur by mid-February and will continue until construction of new Fire Station 8 is completed, which is anticipated to be approximately 12 to 14 months.

A memorandum of understanding between Forsyth County and Dawson County was approved by both governments, making the temporary relocation possible. There is no cost to Forsyth County for the temporary use of the Dawson County station. The current mutual aid agreement between the two counties, which provides for assisting one another with responses as needed, will remain in effect.

“We are extremely appreciative of Dawson County’s willingness to assist us by housing the firefighters and fire engine from Fire Station 8 throughout construction of our replacement station,” said Division Chief Kevin Wallace.

Current Fire Station 8 was constructed by volunteers in 1984 and has far exceeded its life expectancy. The new Fire Station 8 will be designed for 24-hour occupancy, which the current station was not. It will be a four-stall facility, better suited to house the fire apparatus stationed there and to allow for growth and future apparatus placement.

Construction of new Fire Station 8 is being funded by a combination of the Special Purpose Local Option Sales Tax (SPLOST) VI program and Impact Fees.