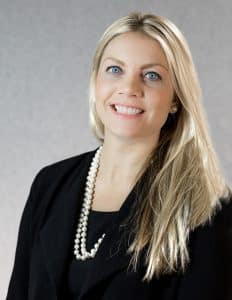 An employee of Hussey Gay Bell and Director of Marketing since 2013, her responsibilities include the overall marketing plan/strategy development and execution, pursuit management and research for the firm. As Director of Marketing & Business Development, Ms. Dammen-Morrell will continue to oversee marketing efforts with duties extending to include the development of and coordination of overall business development efforts for Hussey Gay Bell’s family of companies located in six offices in three states including Savannah, Statesboro and Atlanta, GA; Charleston and Columbia, SC; and Nashville, TN.

“Stephanie, over several years, has honed her skills not only in marketing, but business development as well. A rare trait and not easily emulated,” said Hussey Gay Bell CEO, Holmes Bell. “I look forward to watching her succeed and carry out our mission at Hussey Gay Bell.”